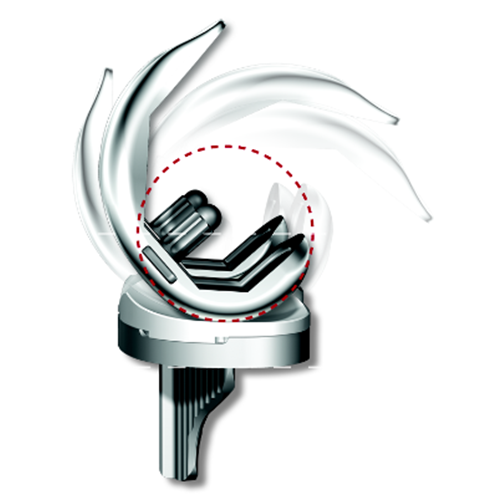 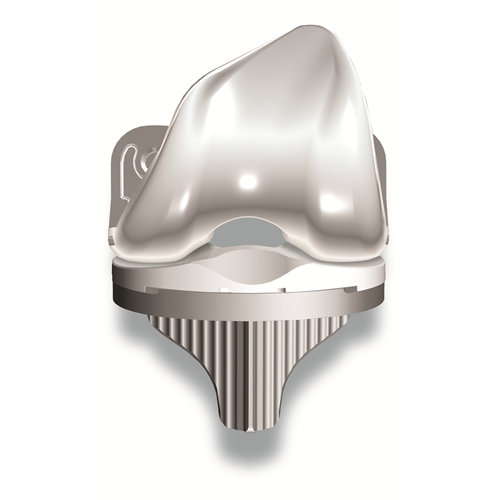 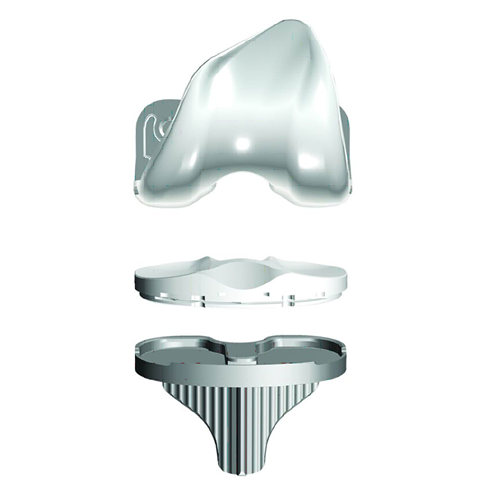 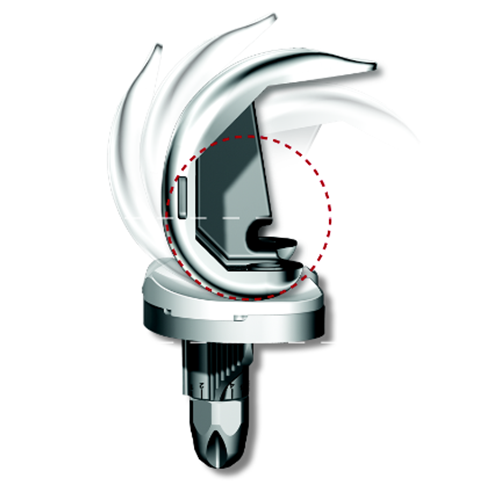 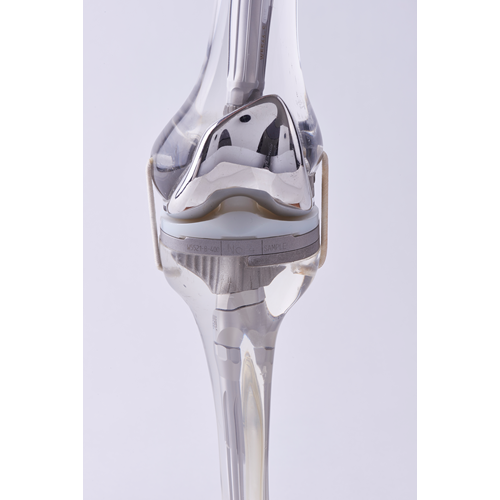 Knee implants should work in harmony with the functional arcs, axes and the shape of the natural knee. By mimicking the anatomical shapes and axes of the normal knee, Stryker knee implants and progressive technologies respect the soft tissue envelope of the patient and work with the body – rather than simply within it.

Stryker’s Triathlon is a total knee system that has over a decade of proven performance in both Australia and New Zealand, recording one of the highest published survivorship rates of all knee prostheses in the market at 96.6%27 and 97.4%22 respectively after ten years.

Stryker’s knee philosophy is focused around ‘Soft Tissue Guided Motion’ where the implant respects the soft tissue envelope of the patient and works with the body rather than simply within it. This results in patients being able to experience a high flexion and high functioning knee, and quicker post-surgery recovery 2.

Helping over 2 million patients to get around3. Triathlon’s distinction as a modern knee boasting multiple international design patents and a wealth of clinical support, offers surgeons modern advancements in motion along with confidence in implant selection4. That is why Triathlon design has resolutely remained unchanged for over ten years since launch.

Designed to accommodate up to 150° deep flexion10

Designed to mimic the native knee16

Global registry data shows that the unchanged design of the Triathlon Knee has one of the lowest revision rates in the industry10,21-26.

Triathlon CR is the most used femoral prostheses in primary TKR (17.1%) in all categories - cemented, cementless and hybrid (Table KT2).

Harwin SF. (2013) Clinical and Patient-reported Outcomes of Primary TKA With a Single-radius Design

Harwin et al (2013) showed Triathlon survivorship with 99.7% at 7-years of follow up25. Results in this study coincide with published registry data. The study also provided evidence of improved outcomes in terms of function, stability and pain. 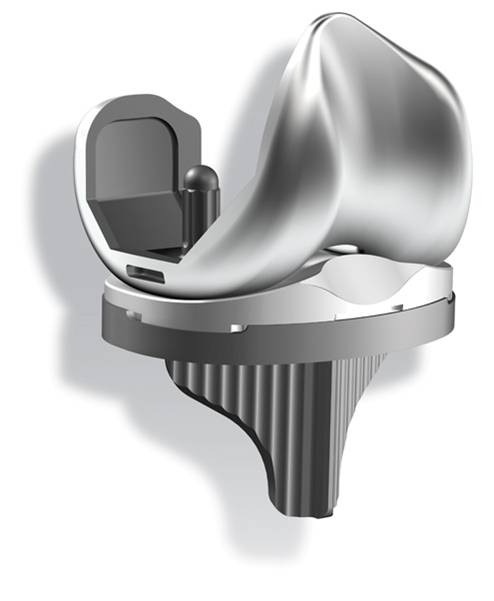 Thank you for your interest

Thank you for interest in this product. Your details have been recorded and a representative will be contact with you shortly.

If you would like more information on the Triathlon product range, please complete the fields below. 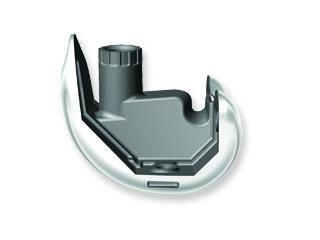 The Triathlon TS Knee System is designed to provide Triathlon performance in a streamlined revision procedure.

More info
Back to top
X

This site is intended for Australian and New Zealand Health Care Professionals only. You must agree to the terms and conditions to gain access.